A few weeks back I had the opportunity to visit the gorgeous Yale campus for work. For one whole day I got to feel like an Ivy Leaguer. Let me tell you, it feels good to be on top! 😉 In all reality though, I do believe my college (Go MSU!), and all those out there, are just as credible as any Ivy League school… but, they are Ivy League for a reason and definitely live up to their status, both academically and aesthetically. Not only did I get to work with some of their great faculty, I got to see the entire campus on my own personal guided tour. [So I was smarty pants and royalty for the day, can we say bonus points!] Besides taking in the beautiful buildings, which are just one after another, after another, after another (okay, you get it!), I got to see the beautiful fall foliage (p.s. it was 70 in November) and learn a lot about their history – and some quirky facts too. Shout out to my fabulous guide Nick, who is bound to do big things in this world! 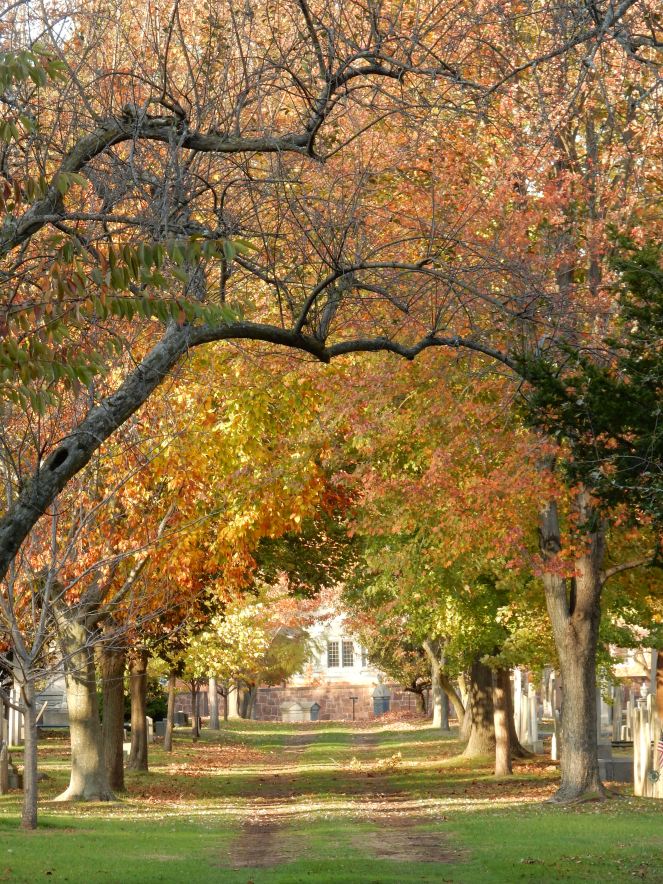 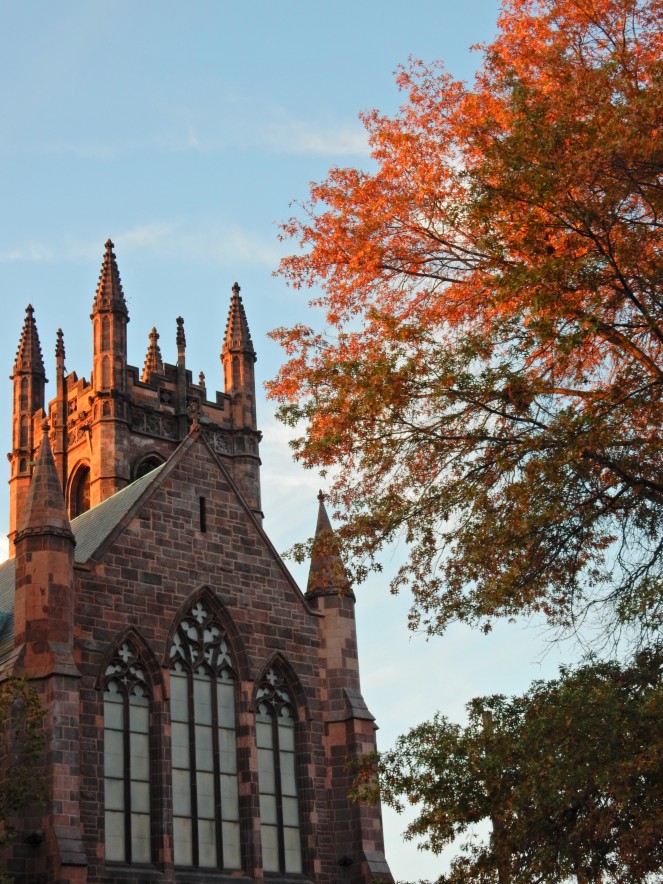 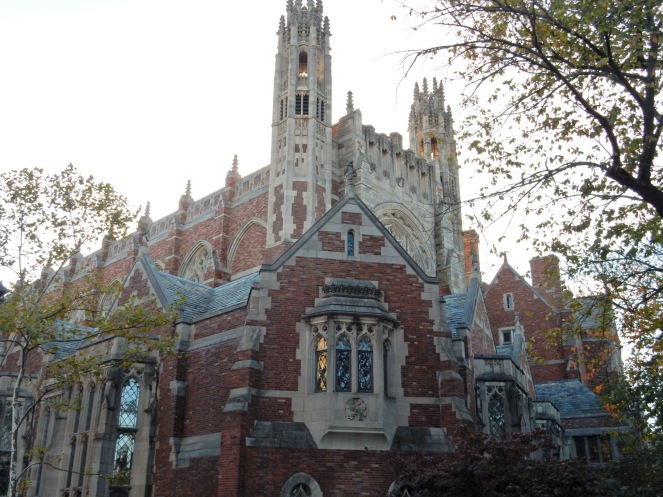 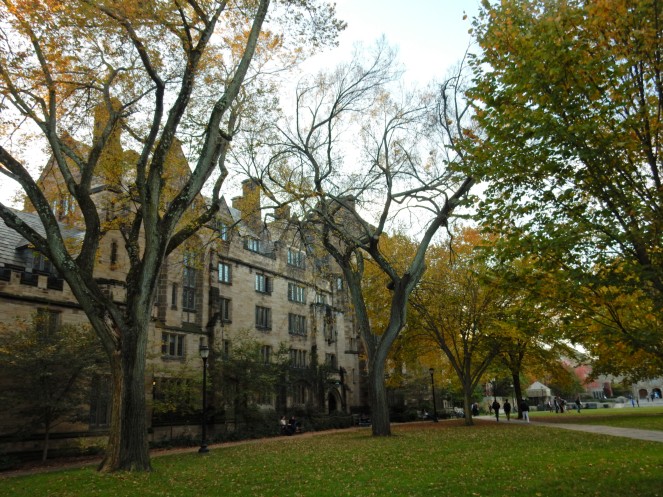 2 thoughts on “Smarty Pants: My Day at Yale” 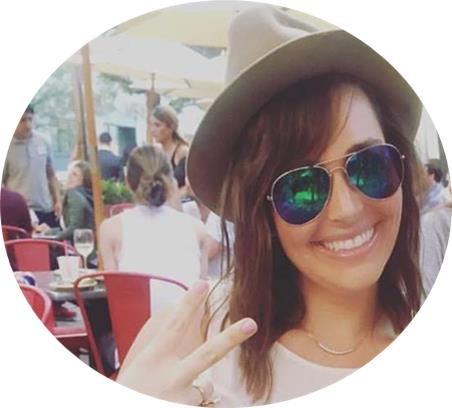 Sarah Meyer is the founder of Sarah In Style. She is a training consultant by day, and a fashion and lifestyle blogger by night. Sarah In Style was founded as a way for Sarah to showcase her real passions in life… FASHION, DESIGN and TRAVEL. She also shares her interests in cooking, beauty and more.